Which Beauty Brands are Investing the Most in TikTok Paid Partnerships?

Tick, tock, tick tock… If your beauty brand hasn’t invested in paid partnerships on TikTok yet, what are you waiting for? The platform is fast emerging as the go-to destination for boosting product presence and sales. According to CosmeticsDesign-Europe, there are now over 800 million users on the site, generating an average engagement rate of 17.5% (versus Instagram’s 4.4%).

With such a plugged-in audience, it’s easy to see why beauty’s digital disruptors are flocking to TikTok – not just with their own content, but in partnership with influencer channels, too.

On the owned media side, brands are experimenting to find out what style of videos work on the platform, and they’re quickly learning that the content they use on Instagram may not suit their TikTok audience. Instead, social media teams are pushing the boundaries of traditional branded content by leaning into more authentic, more playful and more trend-led videos. Just look at Glossier’s anthropomorphisation of their balm dotcom for proof, or Glow Recipe’s flash tutorials – one of the latest focusing on how to get glass skin.

Meanwhile, earned media success stories have produced game-changing results for beauty brands, with Maybelline’s Sky High Mascara gaining thousands of mentions after one eyelash ‘before and after’ clip went viral. Another viral beauty video – this time for The Ordinary’s AHA 30% + BHA 2% Peeling Solution – resulted in over 52,000 sales of the serum in just two weeks.

It’s no wonder, then, that Garnier and NYX Cosmetics have just signed on for TikTok’s pilot commerce feature, which enables consumers in the UK to purchase their products directly through the app. In yet another move that blurs the line between media and etail disciplines, it’s set to make the way consumers shop beauty products both quicker and easier than ever before.

While beauty brand activity has been ramping up on TikTok, our analysts at mmi have been tracking 33 of the UK’s leading cosmetics and skincare brands within a group of influencers on the app from March to June 2021. Among them, we found that NYX Cosmetics, MAC Cosmetics, Makeup Revolution, Garnier and L’Oreal Paris were the top five highest investing brands in paid activity.

Collectively, the 33 brands we tracked generated an earned media value (EMV) of just under £339,000 through paid media campaigns and £338,000 through organic coverage. This indicates that there may be as much paid coverage as earned on the platform, in contrast to other social media platforms, where the figures typically tilt more towards earned media.

Drilling down into influencer impact, we saw that Danielle Marcan (Daniellemarcan) had the highest performance with paid coverage, producing an EMV of £63,800 (but £0 for earned). £41,000 of this was generated by her work with such L’Oreal key players as Kiehl’s, Maybelline, Urban Decay, NYX Cosmetics, Garnier, L’Oreal Paris and La Roche-Posay.

The highest EMV for earned coverage was achieved by Leanne Walker (Leanne_page) and valued at £97,700, with nearly one quarter of that coming from Morphe. But these are just two of the top-performing beauty TikTokers; by working with a talent-sourcing tool, like influencerCONNECT, you can discover and validate the right beauty and non-beauty influencers for your campaigns.

Such analytics are key to thriving on TikTok. Brands are just learning what makes their audience ‘tick’, and it’s important they harness all the tools at their disposal to ensure they don’t get left behind. By combining an influencer service with insights on competitor activity, they’ll be able to navigate this new territory with a strategy driven by data. 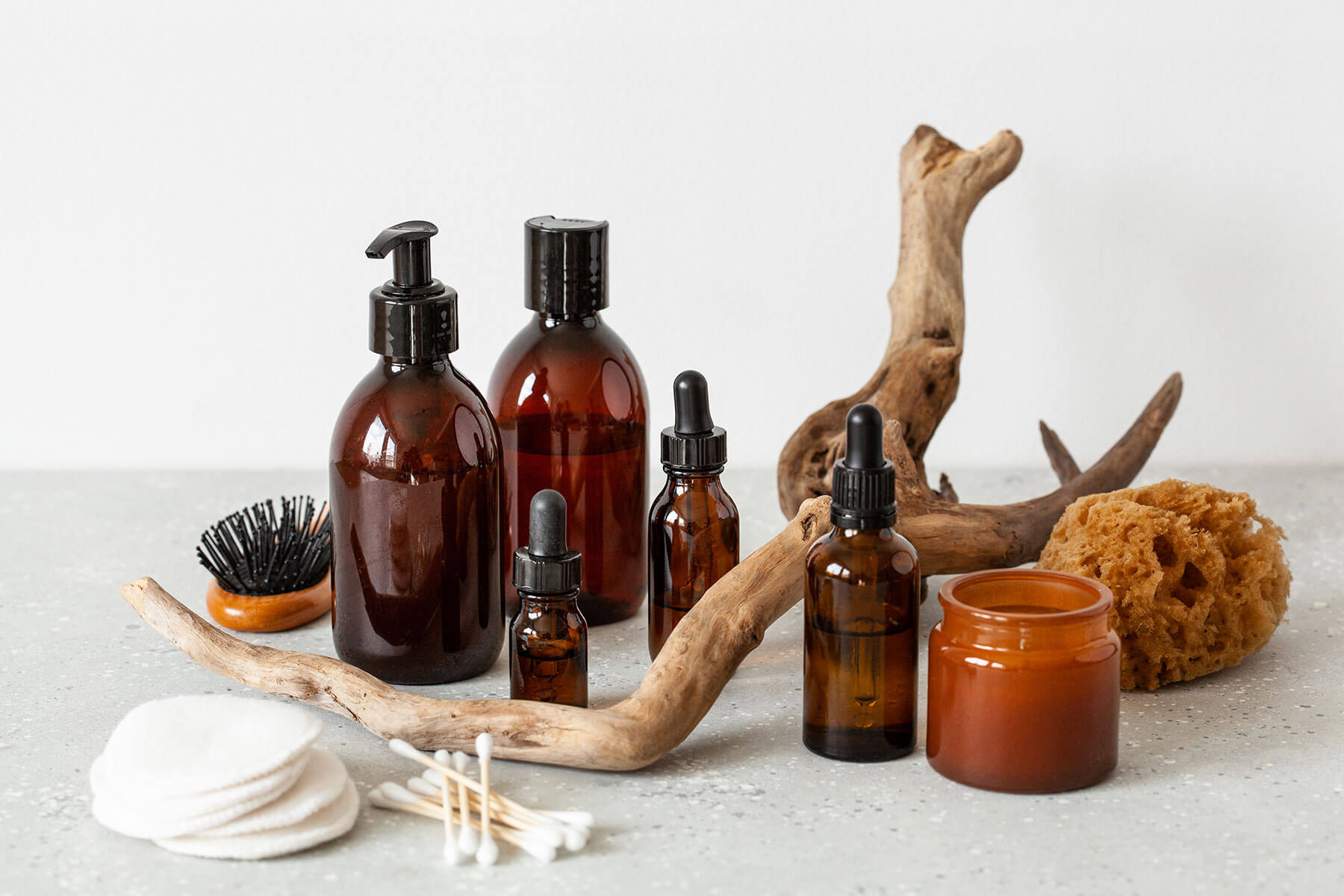 How Are Beauty Brands Embracing a Circular Economy? 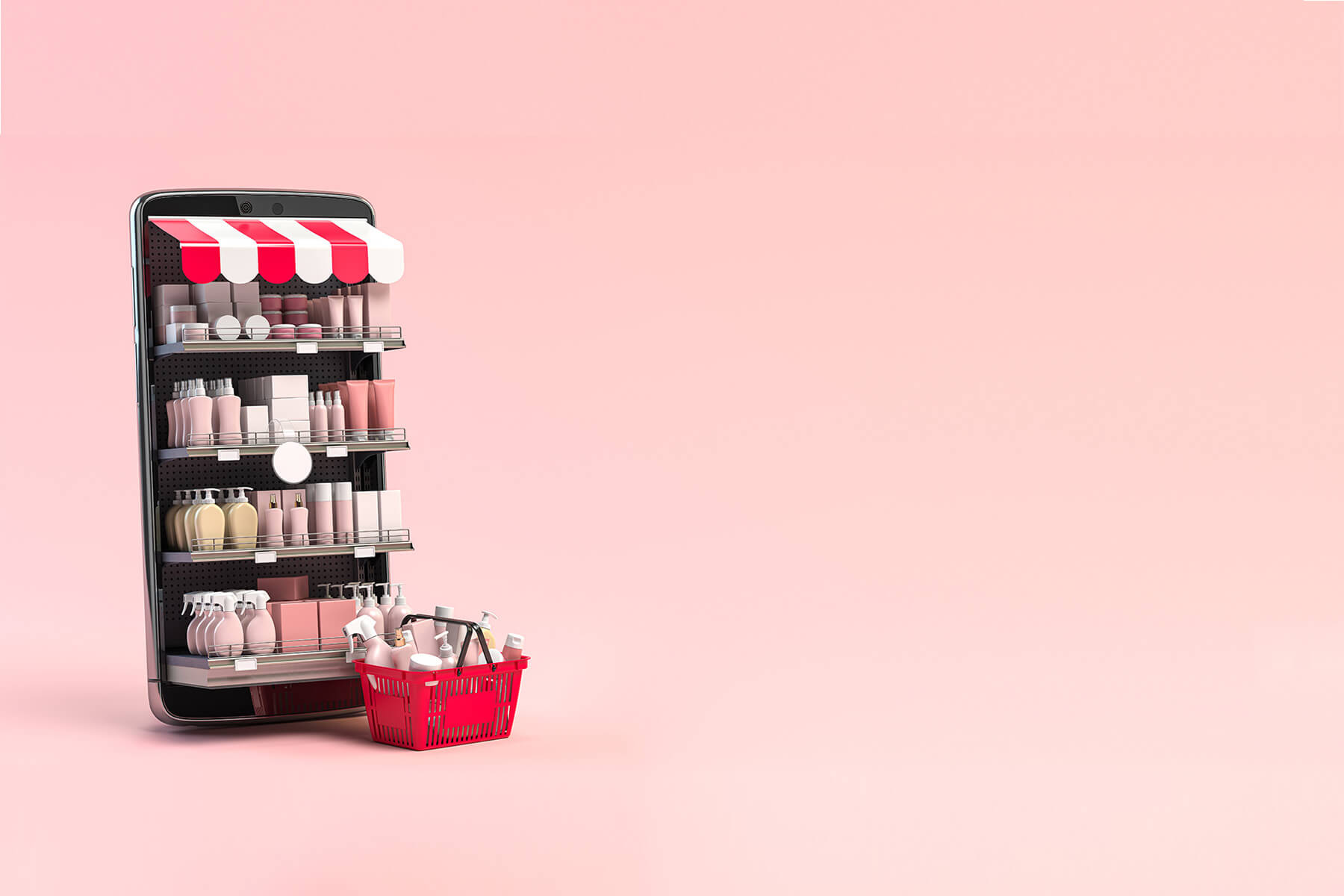 How to Pick Your Beauty Etail Competitive Benchmarks 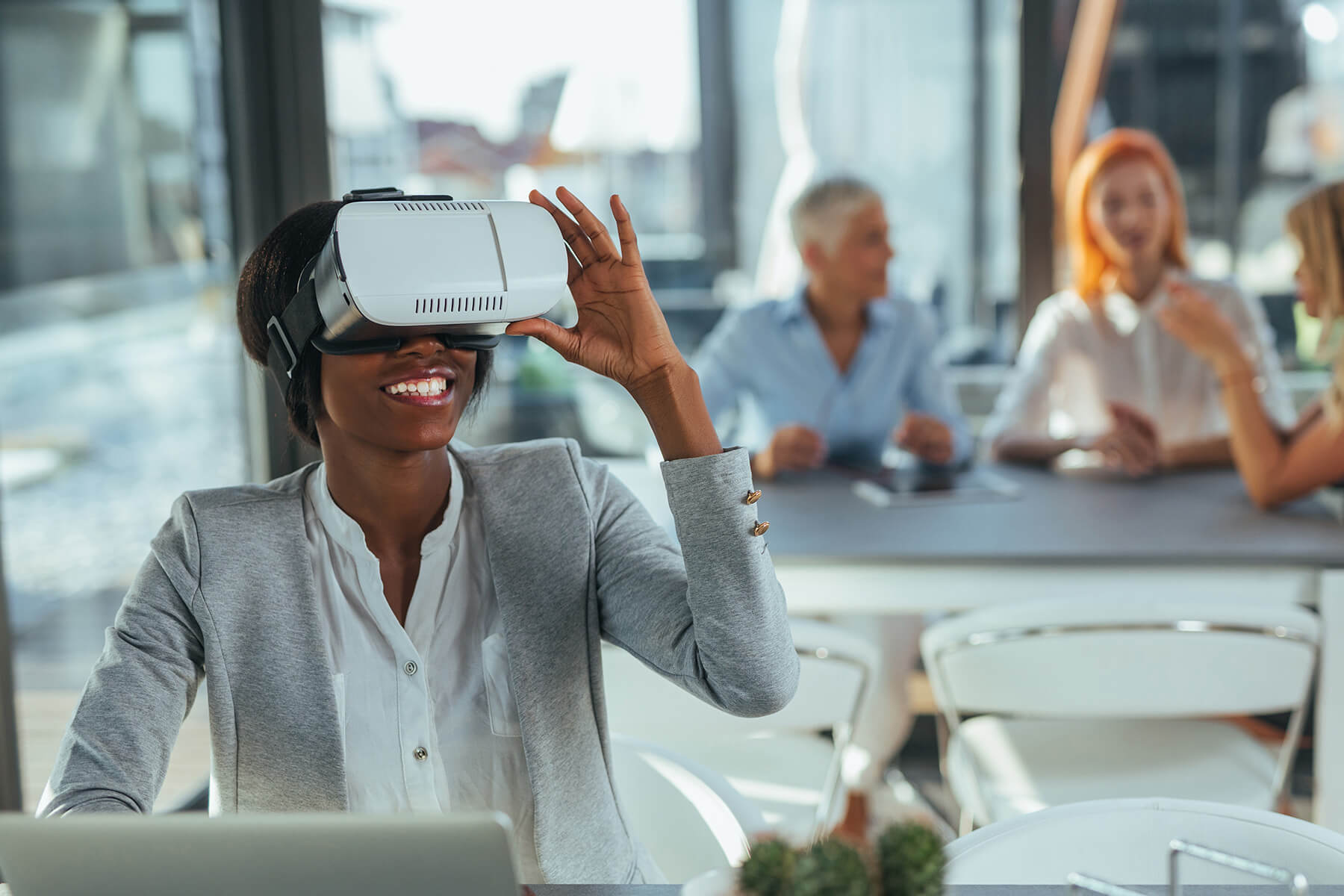 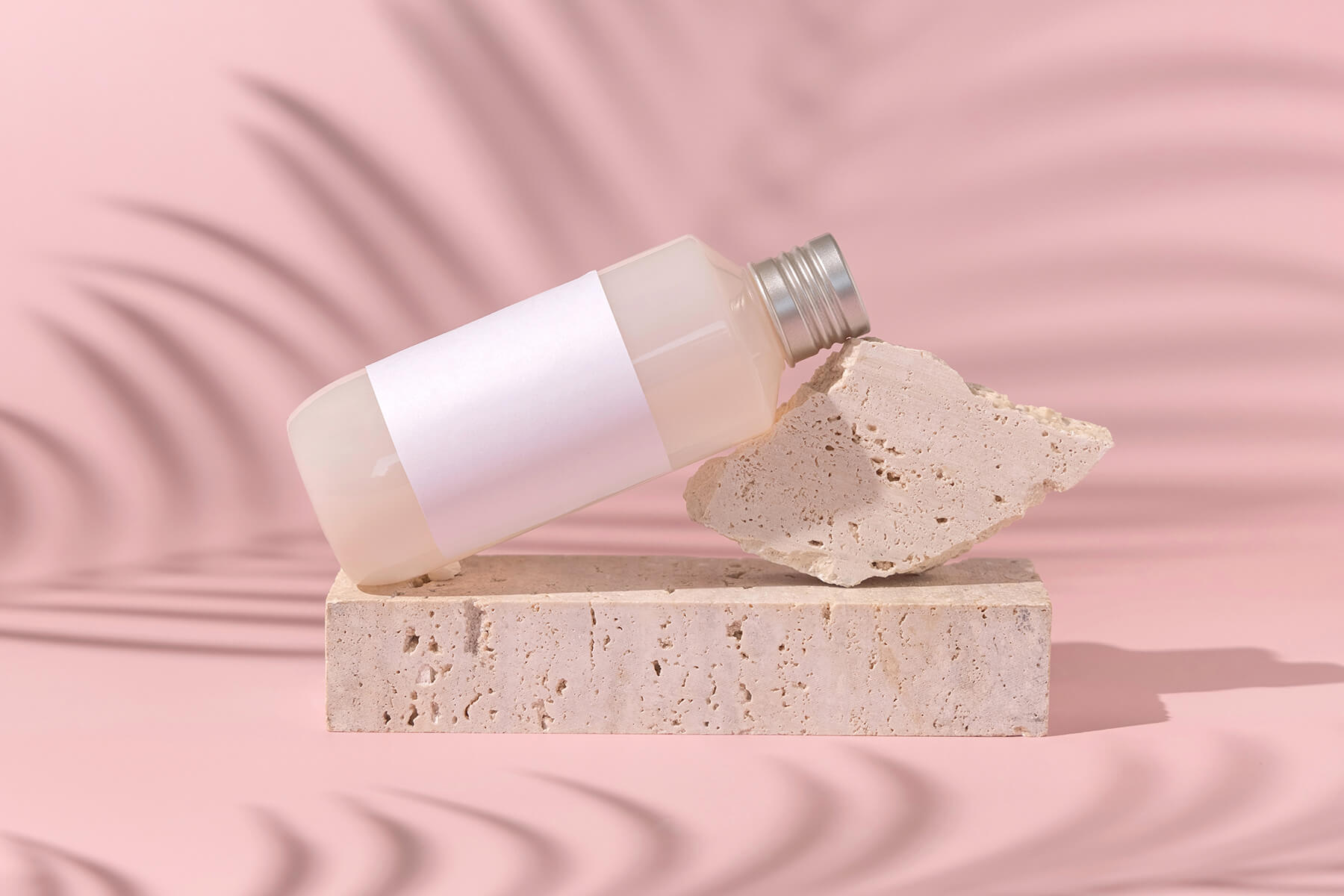 Advice for Beauty Brands: How To Plan Your Product Launch